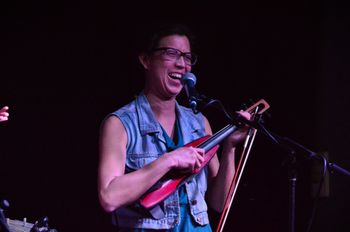 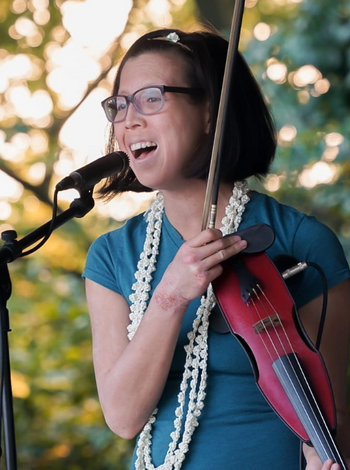 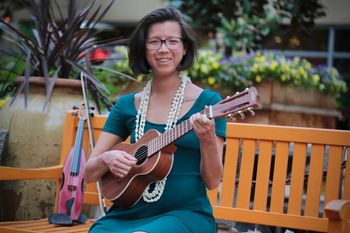 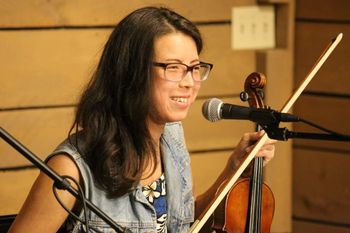 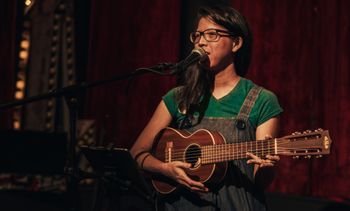 Who is sarah gorak?

Sarah Gorak combines her youthful vocals, guitar-ukulele, and violin with live looping to create a unique sound palette of songwriting. Cincy Local Music claims, "Sarah's music is so heart warming and happy, even if it's a sad song...From the first time I ever heard her music, I immediately felt a Mr. Rogers vibe and the world needs more of that."

She prides herself on being a multi-genre multi-instrumentalist from studying jazz and fiddle music to playing cello for church or weddings to working with local songwriters and rap artists and being a founding member of Cincinnati's First Hip Hop Orchestra.

Sarah's biggest passion is helping inspire new generations of music with her Bachelor's in Music Education through teaching private lessons at Reading Community Arts Center as well as supplemental programming through Band in a Bus and Skool Aid. 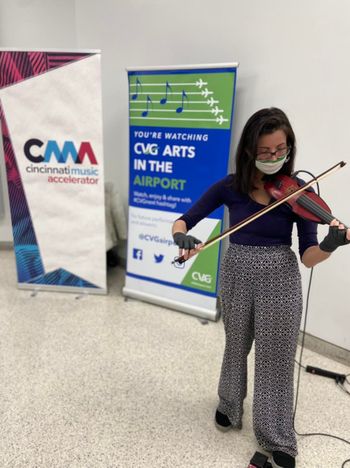 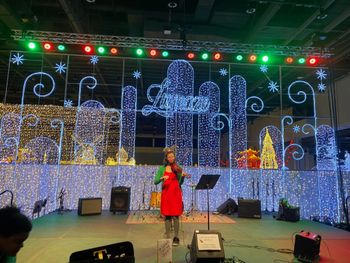 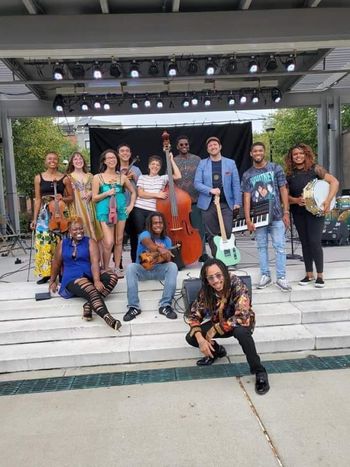 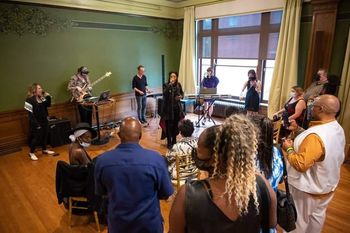 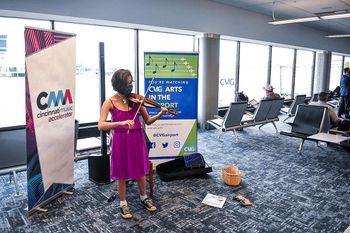 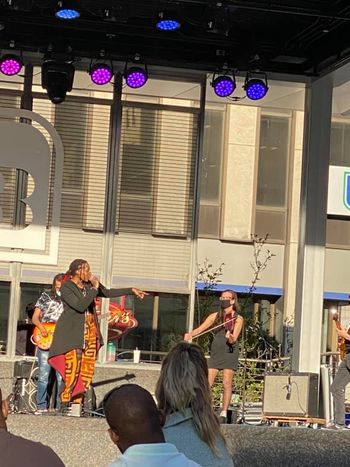 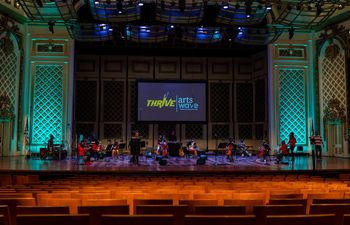 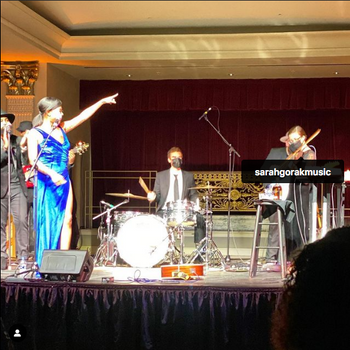 Sarah Gorak (Schmidt) began her musical journey in her elementary school orchestra program in Renton, Washington. She then furthered her interest in private violin lessons with Sara Roark (former Concertmaster of Village Theatre) and Gwendolyn Taylor (Associate Concertmaster of the Tacoma Symphony). In 2013, she graduated from Central Washington University with a Bachelor’s of Music Education and her K-12 teaching certification with specializations in Instrumental, Choral, and General Music. Her primary instrument during her undergraduate studies was the violin and she studied with Carrie Rehkopf Michel and Heather Netz (now staff at Idyllwild).

Sarah has filled many elementary through high school music ensemble instructor roles over the years. She was an active staff member in the CWU Preparatory Strings program and she was nominated as employee of the year in 2012. She student taught with Kara Hunnicutt (principal cellist of the Yakima Symphony and conductor of the Icicle Creek Youth Symphony) for the Ellensburg School District orchestras grades 2-12. She also did a brief practicum with jazz vocalist Cherrie Adams at Graham Hill Elementary in Seattle.

Sarah strongly believes in being a lifelong student so she enjoys pursuing learning other fiddle styles, improvisation, and other instruments. She has attended alternative strings styles workshops including Creative Strings Workshop, Rustic Roots, Fiddle Hell, and Strings Without Boundaries. She has been actively studying with international qualifying jazz cellist Greg Byers since 2016 and improvising extraordinare Rob Flax since 2017. She is currently active in the local music scene playing solo sets of violin looping, uplifting ukulele songs especially crafted for families. She also collaborates in several band projects: 1) an acoustic duo called "Nalu" with Kryst Kruer singing harmonies and playing ukuleles and violin 2) a full band expansion of her duo called "Kryst Kruer & the Secondhand Smoke" also featuring Nick Federinko on guitar, Nick Heffron on drums and Sam Reuscher on bass 3) playing cello in an acoustic trio with Anna Applegate and Preston Bell Charles III. She also enjoys playing music with her husband, violist Peter Gorak.